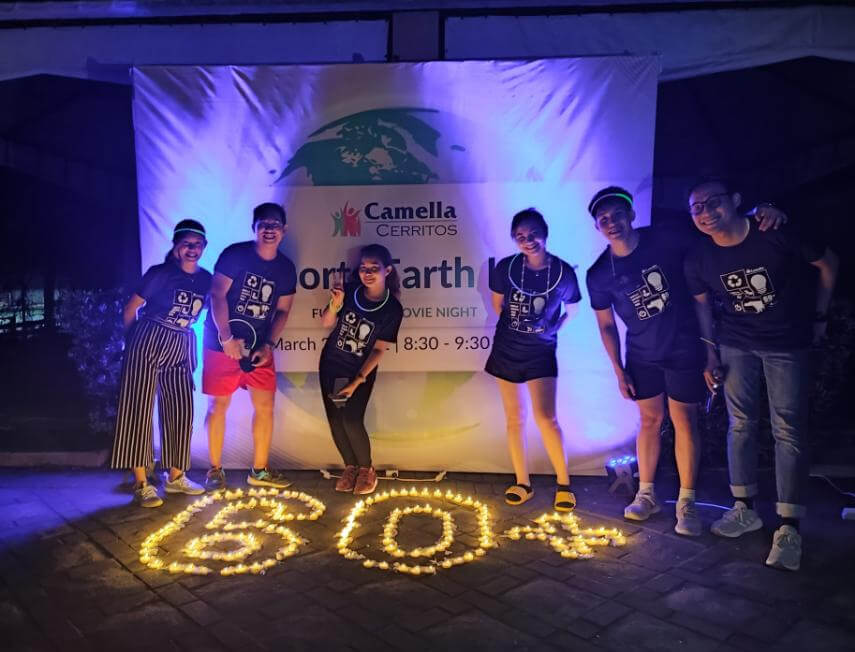 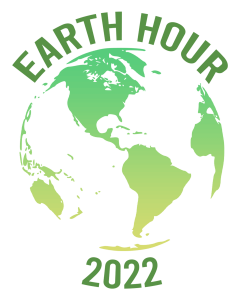 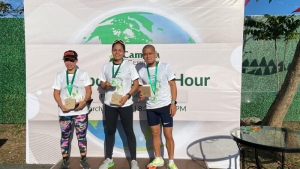 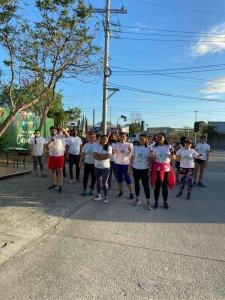 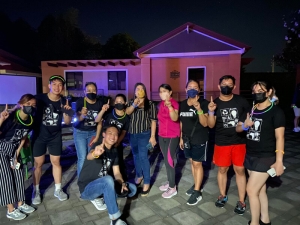 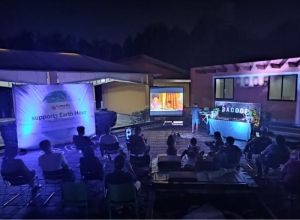 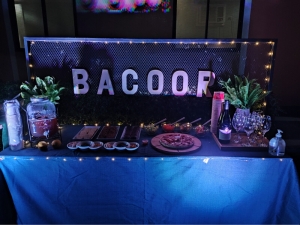 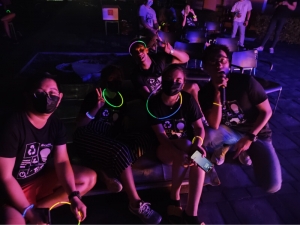 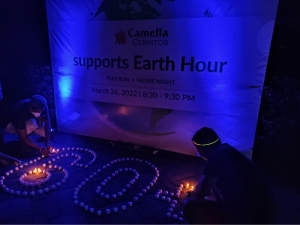 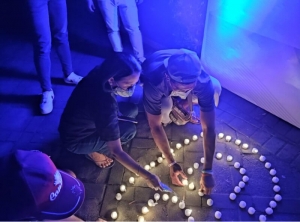 Team Imus/Bacoor has successfully executed two events in support of Earth Day 2022, the first one in the morning was a Fun Run event and the second one during the 60+ campaign was movie night and acoustic session.

The Fun Run event was indeed a fun one since a lot of joggers in the premises, aside from invited networks, were down to join the run. The route started from Camella Cerritos Sales Office going around SOMO and then back again to the office, for 2 laps. A green ribbon was worn around the wrist as indication that a participant has completed one lap, as this was given once they reached SOMO. An orange ribbon was also worn as indication they completed the last lap. First 3 winners to finish the run were given medals and cash prizes as token of participation.

The Lorax was the chosen movie played during the movie night event. Homeowners, brokers & networks, and Vista employees graced the night. Snacks, drinks, and dinner were served while watching the movie. After The Lorax, “60+” candles were lit by everyone as all lights were eliminated. Marketing officers and networks performed songs as part of jamming night while waiting for one hour before opening the lights back. The #CamellaCerritosSupportsEarthHour2022 event ended with picture taking and wine drinking as celebration of its success