What are the new proposed Philippine taxes and how will they impact you, the real estate market, and the economy in general?

Ahead of the oathtaking, the Department of Finance (DOF) proposed a new set of taxes before the President-elect Ferdinand Marcos Jr. According to the DOF, the revenue from the proposed taxes will finance the debts incurred by the previous administration. In addition to servicing debts, they will fund infrastructure investments, education, and healthcare to spur economic growth and recovery in the country’s gross domestic product (GDP).

Furthermore, the Bureau of the Treasury (BTr) estimates that the Philippines needs to raise Php 249 billion annually. This is to avoid further borrowings and offset the pandemic debts that amounted to Php 3.2 trillion.

How does the DOF propose to raise its target amounts?

According to Finance Secretary Carlos Dominguez III, the government needs to do the following under the fiscal consolidation and resource mobilization plan:

Under the TRAIN, tax rates are supposed to go even lower in 2023 and onwards. The current tax reform schedule for the next year includes the following:

The postponement proposal of DOF will suspend this schedule from 2023 to 2025. As a result, the agency projects an added revenue of Php 97.7 billion annually.

Raising the VAT base and voiding exemptions

Aside from the deferment of the lowering of the income tax rates under the new tax reform schedule, the finance department also proposes new taxes, including excise taxes on the following:

Furthermore, the Department of Finance also proposes an expansion of the value-added tax (VAT) base. However, the agency will keep the VAT exemptions on sectors such as education, agriculture, health, finance, and raw food.

Under the proposed tax package 1 for implementation in 2023, digital service providers would also be subject to a 12% VAT. This includes online advertisements, digital services, and electronic supplies and services. In addition, the package includes the Passive Income and Financial Intermediary Taxation Act and Real Property Valuation and Assessment Reform Act.

What is the Real Property Valuation and Assessment Reform Act?

The proposed implementation of the Real Property Valuation and Assessment Reform Act is not an entirely new concept. Back in 2019, the Duterte administration was already pushing for Congress to pass the act.

In essence, the new real property reform act will upgrade the Philippines’ current real estate property valuation system. As a result, it will also generate more revenues for the local governments and speed up infrastructure projects.

Furthermore, experts have tagged the Philippines’ current valuation system as problematic. In fact, tax experts have cited the current system for overlapping valuations, outdated rates, and lacking an oversight agency and database.

According to the DOF, the reform on real property valuation can benefit Philippine real estate in many ways.

It encourages growth and investments

First, a more efficient valuation would not only raise revenues but also streamline the government’s right-of-way (ROW) acquisitions. As a result, it also speeds up infrastructure activities to create more jobs and bring more value to land, thereby encouraging consumption and investments. Furthermore, the more “professional, credible, and transparent valuation system” would promote investor confidence in the local real estate market.

Next, the new real property valuation system is beneficial to taxpayers, landowners, and even Overseas Filipino Workers (OFWs). Why? Because the new system would remove outdated valuation methods that hamper public infrastructure projects and cut the costs for taxpayers.

Additionally, a more efficient property valuation system with uniform standards and a database would give small landowners a benchmark. This way, they can fully maximize the value of their property and its benefits.

Lastly, an efficient valuation system with an updated schedule of market values (SMVs) would help OFWs determine the market values of real properties. As a result, they are better equipped with information for investment decisions, including homebuying in the Philippines.

Will these new taxes be implemented?

The implementation of these new taxes will be up to the incoming administration. But according to Secretary Dominquez, the proposed changes in taxation is a “necessary” move. Furthermore, economists see fiscal consolidation as a move to strengthen the country’s existing tax structure. In summary, though the new taxes may be bitter at present, it is an essential change to sustain economic growth while also decreasing national debt. 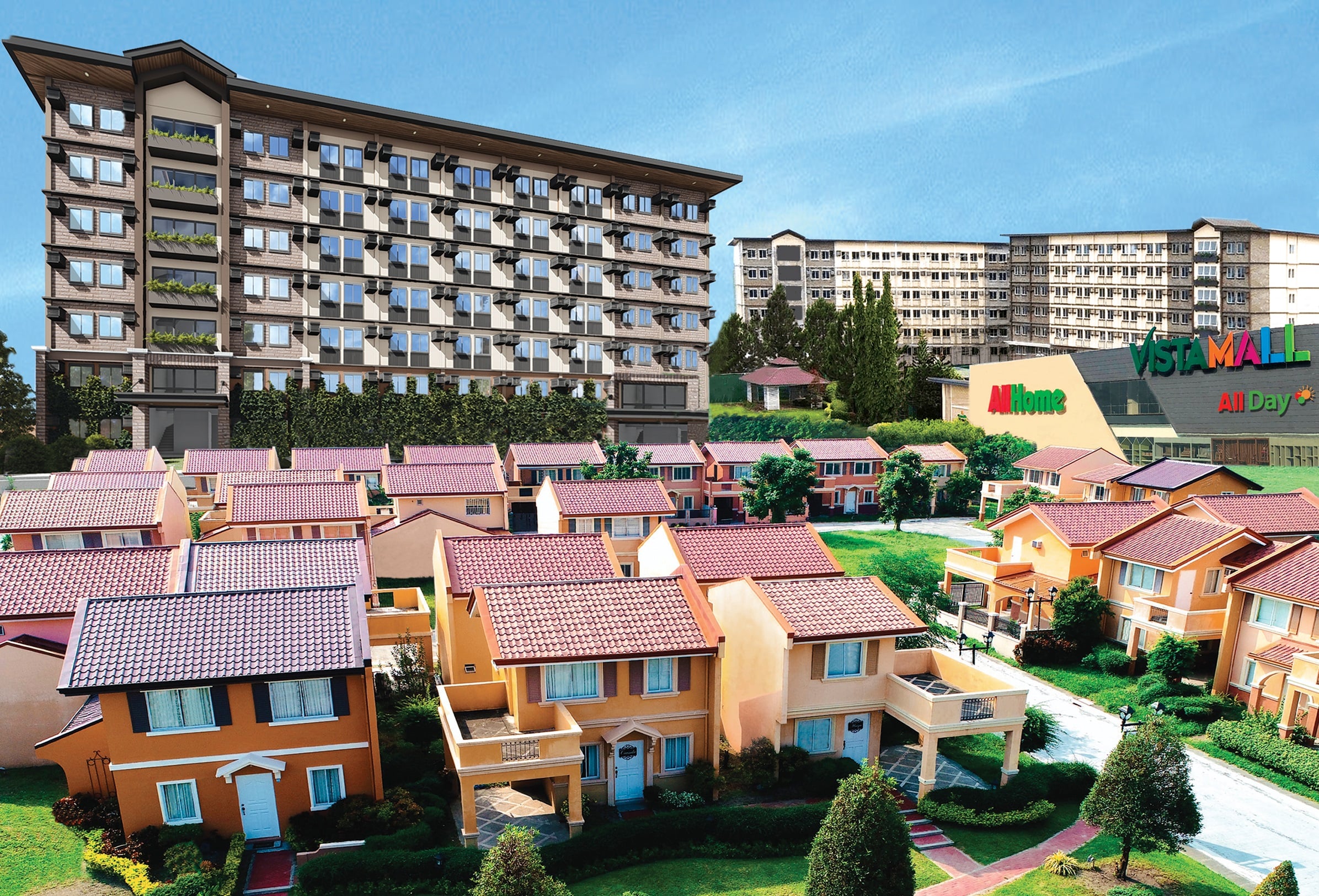 Browse through Camella’s portfolio of house and lot and condo properties for sale.

How Can Civil Union Partners Invest in Property in the Philippines?