This June, those who live in a Camella Home with a balcony will be the luckiest. According to the Philippine Atmospheric, Geophysical, and Astronomical Services Administration (PAGASA), there will be a series of astronomical events this month for skywatchers to enjoy.

If you enjoy watching astronomical events from the night sky, investing in a Camella Home that offers a balcony is the best house and lot for you, especially if you want multiple bedrooms. Our Cara, Dani, Dana, Ella, Freya, and Greta house models are perfect for those who want to relax every afternoon and see all the astronomical events in their lifetime.

Here are the astronomical events to watch out for in your Camella Home.

The supermoon on June 14 is expected to show up around 7:52 pm. PAGASA noted that the supermoon’s brightness and size might not be detectable at first glance unless there is a photo of the regular moon in comparison. But for astronomy junkies, a supermoon is always a delightful sight to see.

Our Cara model house fits perfectly in viewing the supermoon this June 14. This Camella unit has three bedrooms, a living area, dining area, kitchen, two bathrooms, a garage, and a balcony for viewing astronomical events or just chilling out. A Camella Cara unit approximately costs PHP 3,400,000 to PHP 4,400,000.

On June 21, the North Pole will be tilted towards the sun. The summer solstice occurs when the Sun reaches its northernmost point in the sky and will be directly over the Tropic of Cancer at 23.44 degrees north latitude. During the summer solstice, the sun travels the longest path through the atmosphere, resulting in more daylight.

The summer solstice might not be an astronomical event during the night, but it sure is great to have a home where you can chill. Our Dani model has a balcony for that. Besides a balcony, this unit also has three bedrooms, a living area, a dining area, a kitchen, three bathrooms, and one carport for PPHO 4,700,000 –PHP 4,900,000. This unit is 83 sq. m. in size.

You can set up your Telescope on its balcony with a Dana model house and see this beautiful alignment. Our Dana unit has four bedrooms, three bathrooms, and one garage within its 85 sq. m. A Dana model house currently costs PHP 4,400,000 – PHP 4,700,000.

And on June 22, there will be a grand alignment of the visible planets which means that you will see Mercury, Venus, Mars, Jupiter, and Saturn in one row. The planetary alignment on June 22 will happen at 5 am. This astronomical event is also called the Grand Alignment of 2022.

This astronomical event is rare to the point where it is virtually impossible to have a planetary alignment. According to scientists, the known universe is around 13.7 billion years old, and according to scientists, it takes 13.4 trillion years to have a planetary alignment, making this event the first of its own. This event might be the grandest on this list.

Meteor hunters mostly skip the June Bootids yearly because it only shoots one or two meteor showers every hour per year. The comet 7P/Pons-Winnecke produces this meteor shower. This is the first time that the comet has been active since 1998. This meteor shower on June 27 is expected to shoot 100 meteors per hour.

June Bootids’s angle makes its meteors streak slowly across a large portion of the sky. This angle makes you see long meteors. According to PAGASA, you would not need a pair of special telescopes or binoculars to witness this meteor shower. Sighting this meteor shower is best if you view it in an area where light is predominantly absent.

Camella’s Ella model house gives you the luxury of seeing this meteor shower with your family. This unit has five bedrooms, a living area, a dining area, a kitchen, three bathrooms, and a carport. For just PHP 5,000,000 – PHP 7,400,000, you can get this 100 sq. m. house from one of the best real estate developers in the Philippines.

A Home as Beautiful as our Universe

Are you excited about these astronomical events? Our house models are perfect for viewing the night sky and sunrise. Camella has the best house and lot for every starting Filipino family.

Why June is Celebrated as Wedding Month 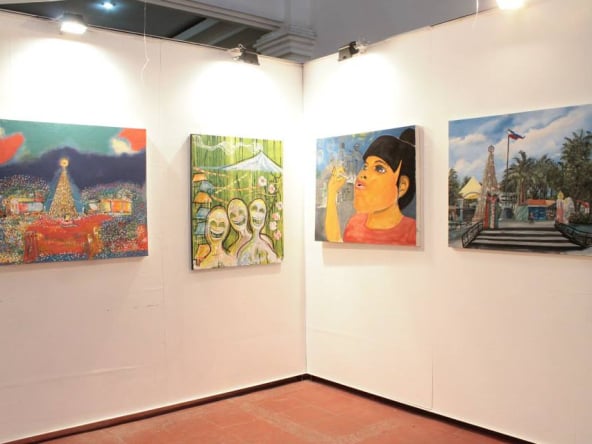 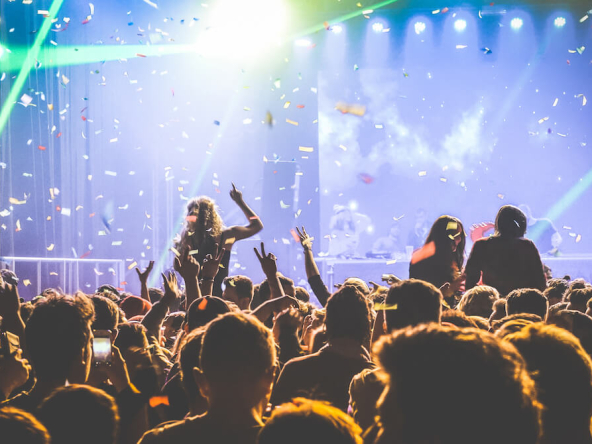 Philippine Concerts in 2023 You Shouldn’t Miss

Philippine Concerts in 2023 You Shouldn’t Miss After a long hiatus from crowds, concerts, and...
Continue reading