DAVAO CITY – Camella Davao, a unit of Vista Land & Lifescapes Inc., is expanding its footprint in Davao Region with a new project in Panabo City that will be started within the year while expanding existing communities in the cities of Tagum and Davao.

A 15 hectare property is already being eyed for the Panabo project, which will have housing units within the P 1 million to P1.5 million range, according to Marlon B. Escalicas, Camella Davao manager.

“The city has people who are capable to invest in the community,” Mr. Escalicas said, adding that Panabo has a sizable number of residents who do not own houses yet. The city, whose economy is driven by banana production and export activities, is considered the banana capital of the Philippines being home to the world’s biggest contiguous banana plantation, which is owned by the Floirendo family’s Tagum Agricultural Development Co.
Meanwhile, the company has started the expansion of the Camella community in Tagum City with 13 hectares being added to the existing 15 hectares, including a three¬hectare commercial component.

In Davao City, Mr. Escalicas said the company is preparing for three new projects in the city: 100 hectares in Toril and another 19 hectares in Mintal, both in the south; and the 50 hectare Cerritos project in the north.
The project in Toril will have a socialized housing component under Vista Land’s Lumina brand.

Mr. Escalicas said the Davao unit is confident that it would be able to spend the P40-billion capital expenditure budget that Vista Land chair, former Senator Manuel B. Villar Jr., committed last year to Mindanao, mainly in the Davao Region.

Camella Davao has also started constructing the fifth building in its medium-rise Northpoint condominium project and preparing to develop the commercial component of the complex.

In an announcement released last week, the company said it decided to build the fifth building after all the units in the first four buildings have been sold.

Camella Rolls Out 80B Project This Year 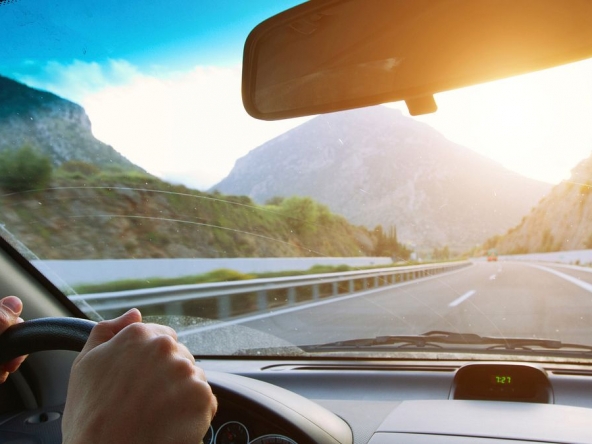 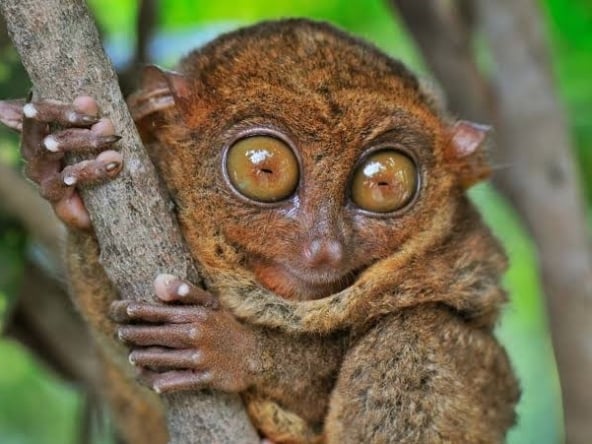 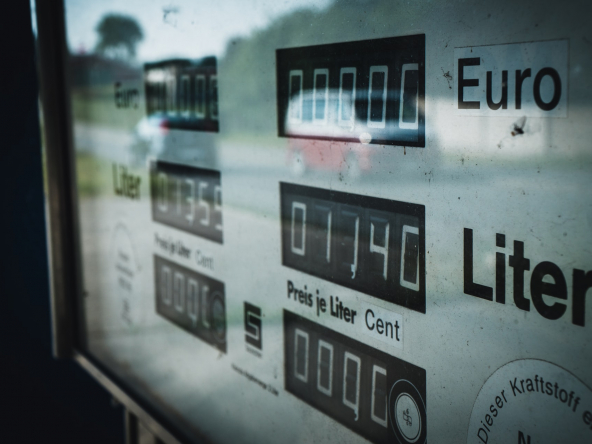